As Thailand Ratchets up War Rhetoric, Fueled by the PAD, Questions Remain on Reluctance for Outside Mediation 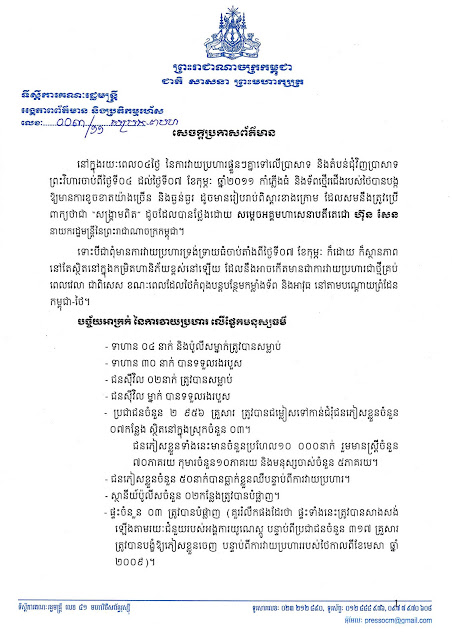 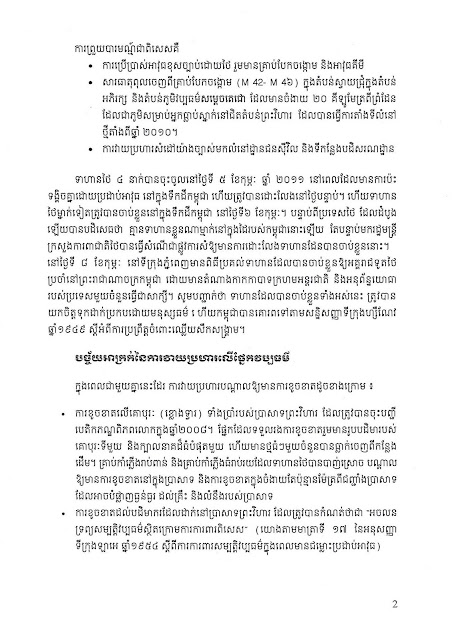 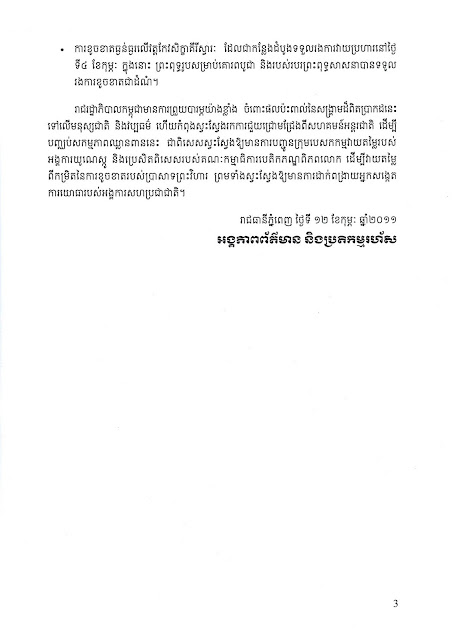 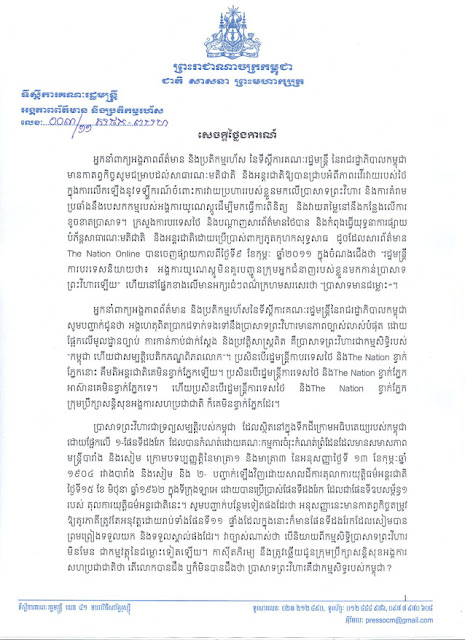 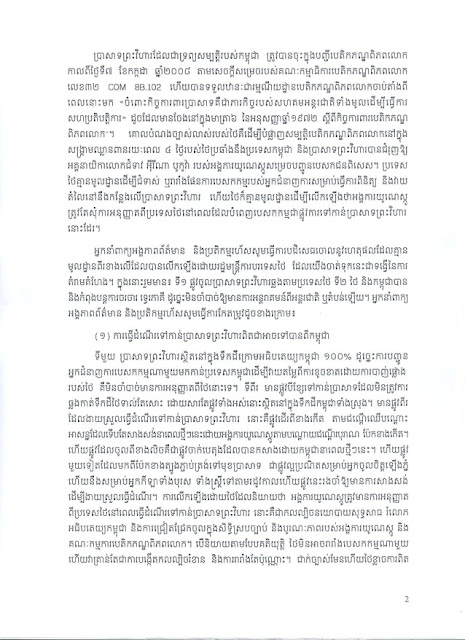 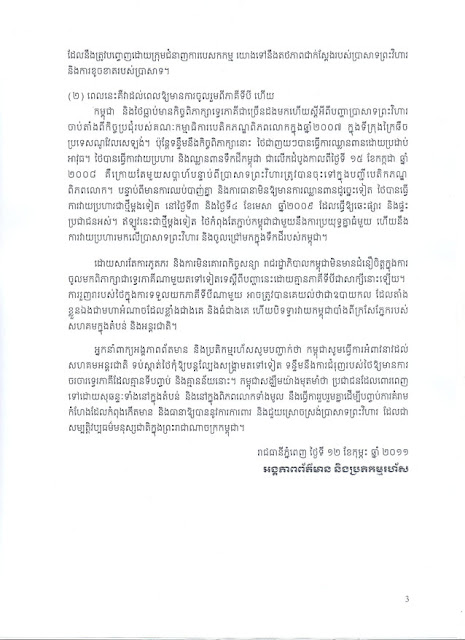